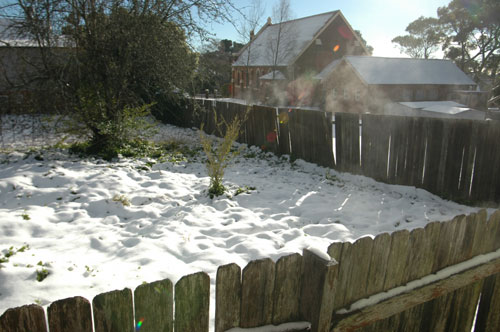 This morning I woke to discover that all my veges had disappeared under snow. I didn’t really mind – it was so beautiful. The thing that did bother me was reading the debate between Clive Hamilton and George Monbiot and watching the replay of last night’s Lateline Business interview on Peak Oil.

When Lateline’s Ali Moore asked Dr Bezdek what the impetus would be “for people to wake up and say we must do this now, not tomorrow, but now?” I think she was voicing, in her cool Lateline Business sort of way, what so many of us are feeling, in a hot emotional sort of way. A combination of despair and disbelief that the information is there, we know we are running out of time and yet there still seems to be so much denial and inertia. You feel like shaking people and screaming out “how much clearer do we need to spell it out!”

Simple Living’s blog addresses Monbiot’s call to reduce emissions 90% by actually going out there and making the reductions. A Year In A Day was listed in their post today as one of a number of groups who are actually taking personal responsibility. I always cheer up when I recognize that there are other like minds out there working and caring as much as we do. If enough people prove that “less is more” and that we can choose to live with less quite happily and willingly, there is a chance that the business community will also “see the writing on the wall” and be inspired re-invest in people, education, health and infrastructure rather than just products. At the moment Dr Bezdek points out that “there’s a real market failure here that people simply are not aware of the impending problems … and many of these investment decisions (like buying airlines), several years from now, may look very foolish in retrospect.” 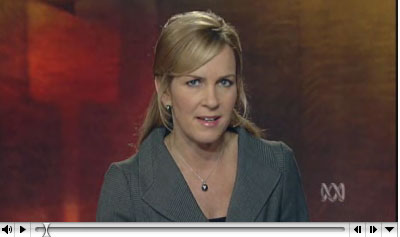 Some of the excellent books that have been written like Kunstler’s The Long Emergency and Elizabeth Kolbert’s “Field Notes From a Catastrophe” do not end on an optimistic note. “It may seem impossible to imagine that a technologically advanced society could choose, in essence, to destroy itself,” Kolbert writes, “but that is what we are now in the process of doing.” 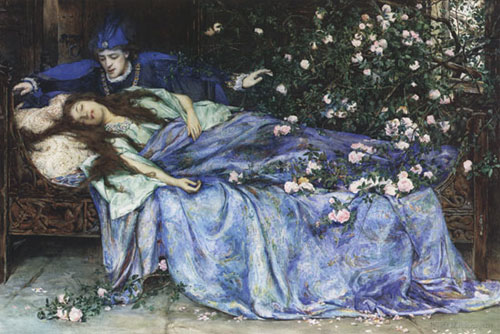 I think the developed Western World is rather like Sleeping Beauty – it is waking drowsily from a 100 year slumber. There have been some real nightmares in that 100 years but none of them have been enough to wake anyone up. Now, however, the times they are a changin’ and sleep is beginning to be rubbed from people’s eyes.

In the meantime, we who suddenly sat bolt upright before the others even started to stir, have the good fortune to be able to explore the most enjoyable and effective ways to live happily in our Brave New World. We have the time to start now and avoid the rush. As I discovered today talking to Nada, sometimes the best thing to do is just stop thinking and start doing.

So today I registered my name on the new Get Up Climate Action Map and posted a blog on The Climate Movement site.

Then I thought about all the lists of things people suggest you do to lower your emissions or to use water more frugally. The Another Brick in the Wall video (see blog entry for June 17 ) reminded me to put a brick in my toilet cistern to reduce the amount of water used every time I flush. I did it and it worked! 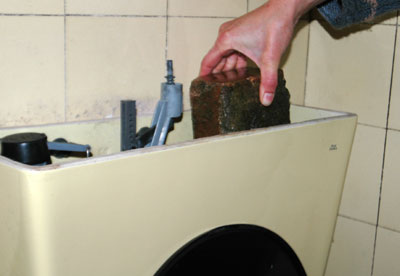 Then I decided that I would escape from all thoughts of global warming by making my own sourdough bread from scratch – partly to avoid buying bread that’s packaged, partly to show my children how to do it, partly because it’s cheaper and partly because

making bread is one of the most healthy, delicious and satisfying things you can do. The writer Virginia Woolf, though she could not sew, knit or drive a car, could and did make beautiful bread on a daily basis. It was one of the few things she was willing to leave her writing to do and she returned three or four times of a morning to knead it.

This recipe is Cathy Gale’s. She originally worked at the Blackheath Bakery before opening her own traditional bakehouse in Toorak. Because you can’t make sourdough without a starter I decided to use the traditional French trick to get a starter going – fermented currants. To fulfil my baking urge in the meantime I made sticky date pudding for the boys. Over the next week I’ll get the starter happening and launch into the breadmaking. 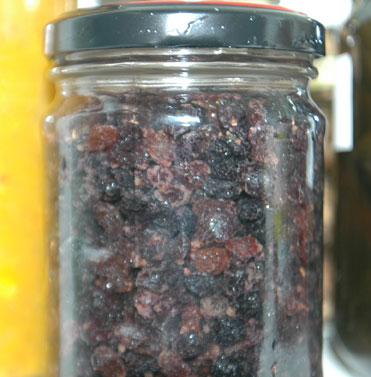 All I had to do tonight was start fermenting the currants. To do this you get a small jar (about 260gm size). Put in 125g currants (preferably organic). Sprinkle with 10g sugar and then cover with about half a cup of spring water (to avoid additives that might interfere with the fermenting process). The water has to come right up to the lid of the jar so there’s no contact between the currants and air. Now I’m just going to leave it in a warm place, covered, for 4-6 days until bubbles start rising to the surface and I know the currants are fermenting.

8 thoughts on “Start now and avoid the rush”