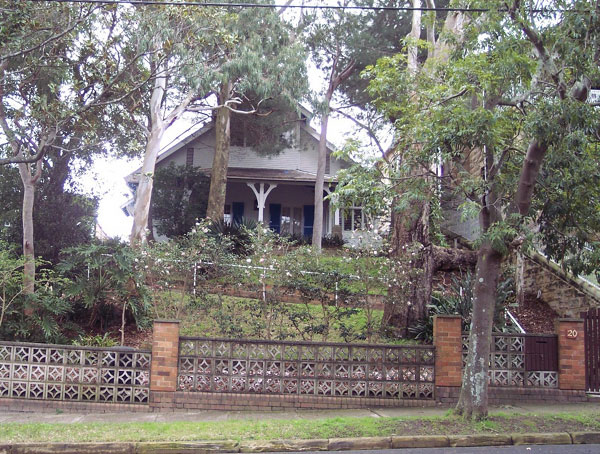 On the 5th November 1973 (34 years ago!), Patrick White wrote this letter to the Editor of the Sydney Morning Herald:

It is a sad reflection on our so-called civilization that residents of Sydney in times of threat to their homes or way of life are forced time and again to turn to the Builders Labourers Federation, involving them in constant vilification, misrepresentation by the media, and frequent loss of pay. It is a rare thing to find a union with so advanced a social conscience. But how much longer can the citizens of Sydney ask these men to endure the responsibility for protecting a citizen’s

Neither the NSW Liberal nor the NSW Labor Party appears to have more than a vague program of environmental protection. There is no real indication that historic buildings will not be capriciously destroyed, or that small communities of human beings will not be herded off like cattle, in the rush to accumulate money for certain individuals, and alas, power for the politicians who depend on them.

Anyone in their senses who has visited the large American cities of today (and who among the powerful has not?) ought to see that this is what we are headed for – joyless warrens from which all the peaceful and consoling village aspects of life have been banished.

This letter is on the back cover of “Rocking the Foundations” – a video that we’ll be screening at our first Climate Action Now film night at the Blackheath Golf Course on Sunday 12th at 6pm (following our meeting at 4.30pm) … along with David Bradbury’s anti-nuclear film “A Hard Rain”.

“Rocking the Foundations” is described as:

an outstanding historical account of the Green Bans first introduced by the NSW Builders Labourers Federation in the 1970s in response to community demand to preserve inner-city parkland and historic buildings. One of the first women to be accepted as a builders labourer, filmmaker Pat Fiske traces the development of a quite singular union whose social and political activities challenged the notion of what a union should be.

John Hinde, on ABC Radio, described the film as:

“An exhilerating and complete account of the Green Bans – one of the most important developments in union history. An uplifting film for the sheer energy of the people involved.”

Well, being lucky enough to live in Blackheath, my family can still enjoy the “consoling village aspects of life”, so today I consoled myself by spending the day in the garden. In 23 days it will be Spring and there’s a lot of winter neglect to tackle. 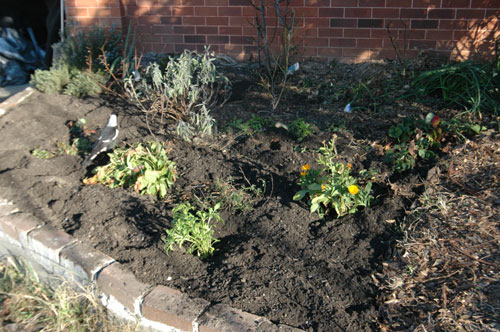 What a difference a day makes! First thing this morning this garden bed looked so daunting I didn’t feel up to tackling it. Nevertheless I gritted my teeth and started pulling out one weed at a time. Before the afternoon shadows had completely engulfed the bed I was finished. It’s a bit like doing my one personal and one political action a day – the thought of making the 60 – 90% reductions being talked about seemed unbelievably daunting on the 17th April. On the 18th, however, I started taking one action a day, often ridiculously small ones, but now suddenly I’ve made 112 reductions in my life. Thank goodness I didn’t procrastinate and that I started when I did … time is slipping away from us and setting targets really is the only way to go (are you listening Mr Howard?)

I suspect that Patrick White had the same issues whenever he decided to write a book. Writing a book is huge but it has to start with one word, then another, then another …. and suddenly a new world has been created.

If only everything else was as easy to fix. Fortunately, however, being out in the garden is always good for putting things in perspective. It’s also exciting to keep finding what has managed to survive the winter. Under all the grass in today’s garden bed I found Vietnamese mint, common mint, strawberries, parsley, sage, rosemary, thyme, rhubarb, fennel, oregano, calendula, sorrel and blueberries. In other beds around the garden there’s red cabbage, spring onions, lemon thyme and parsley. 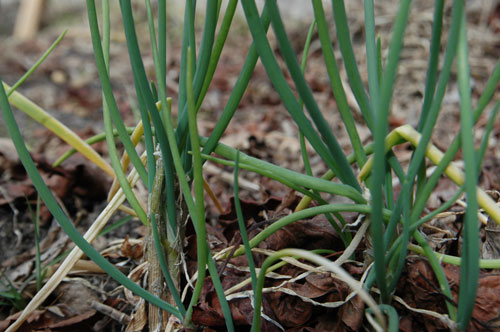 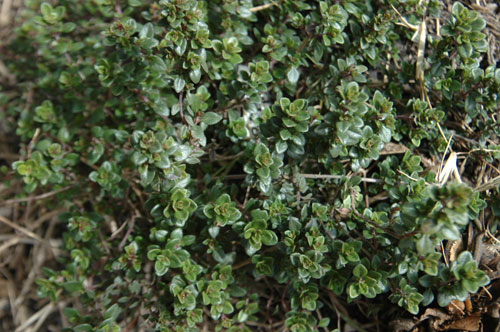 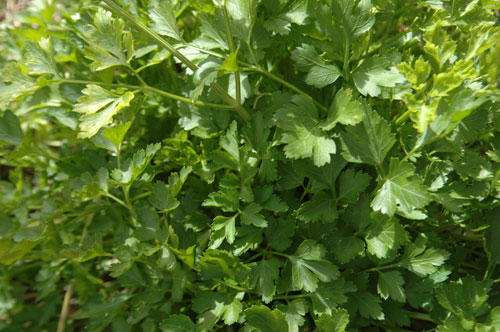 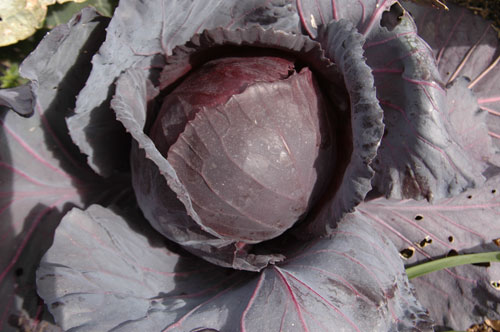 My main action in the last 3 days has been to try and have even more vegetarian meals a week (I decided on 4 meals a day and gave the rationale on my 4th May blog) … with a goal to becoming totally vegetarian. (An exception may be when I can get organic pasture-fed produce.) Tonight I made a delicious winter pesto using mint, rocket and parsley out of the garden:

2 cups mixed green herbs (rocket, mint, parsley or any combination of what you have)

Blend together all the ingredients and serve over pasta.

Oh my goodness, all I can think about now is having a drink …… I’ve been fantasizing about going to the pub to have beer on tap or buying a barrel of wine…. so far, I’ve resisted the temptation. In the past, whenever I’ve had to abstain (an anagram for Bastian!) I’ve substituted soda, lime and bitters for alcohol. It’s worked brilliantly but now it would mean lots of plastic bottles again. I’ve dug out my old soda making machine rather than buying bottles but am also on the lookout for another subsitute drink ….

Yesterday I spent the day cleaning and doing lots of vacuuming. The vacuum cleaner broke down but fortunately the long pipe fits into another “half” vacuum cleaner we had and I was able to keep going without needing to buy a new one. My action for yesterday was to start getting quotes for getting the floor sanded so that we can take the carpet out altogether …. it is very, very old and dirty and requires a lot of power to constantly vacuum it. Wooden floors will require far less energy to clean and I’ll see if I can insulate under the house to keep in the warmth next winter.

I also threw out another 6 bags of clothes.

For my political actions I put comments onto the new Home Page Daily, I signed on to the Australian Conservation Foundation’s new site “Who On Earth Cares”, I attended a Council meeting to help lobby for the Council adopting Greenpower and I emailed out information about Climate Action Stalls in the Macquarie Electorate.

3 thoughts on “Rocking the Foundations”