Yesterday I felt like hitting my head against a brick wall.

Today I was filled with hope as Helen and I squeezed into a packed hall for a Hypothetical called Advance Australia – Where? Dozens of people had to be turned away. The panel addressed Global Issues for Australian Citizens in This Election Year and it was clear that everyone was calling for a vision of citizenship that was more than just mateship.

The hall was filled with passionate and compassionate people who were concerned about fairness, integrity, respect, equity, democracy, generosity and kindness. NO ONE TALKED ABOUT THE ECONOMY. We are a very, very rich country. If we can’t afford to be kind and generous who can? We have no excuse for meanness.

The event started with us all singing the national anthem, Advance Australia Fair. There was quite a bit of chuckling and LaLa-ing as people realised they didn’t know the words to the second verse. When it came time for him to wrap up at the end of the session, John Valder actually read out the words for us and, considering the Hypothetical was put on by the Blue Mountains Refugee Support Group it was very timely that the verse included “For those who’ve come across the seas / We’ve boundless plains to share;”

Beneath our radiant southern Cross,
We’ll toil with hearts and hands;
To make this Commonwealth of ours
Renowned of all the lands;
For those who’ve come across the seas
We’ve boundless plains to share;
With courage let us all combine
To advance Australia fair.
In joyful strains then let us sing
“Advance Australia fair!”

One speaker called for Peter Garrett (rock star turned shadow environment minister) to write and perform a song that would help us to see ourselves differently. To give us a dream that would pull us onwards and upwards into something more generous. There was a real sense that there had been an almost irreperable dismantling of hope when the Howard Government ignored the wishes of the people and went into war with Iraq. People had marched like they’d never marched before to try and stop it and then they just gave up. 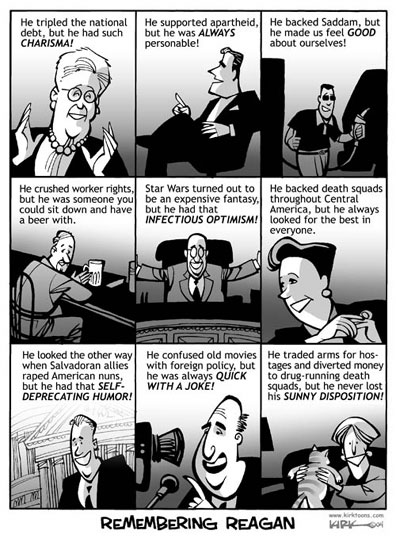 How does this sort of thing happen?

One Challenge that I found particularly compelling was the question of how can government help cultivate a global ethic that all cultures can share. It would need to be beyond law and would connect to ritual, place and story.

Helen and I spent a lot of time discussing the political process. We spoke to Kerry Nettle from the Greens and she confirmed what we’d both suspected – that letters have far more impact than emails. We talked to Fr. Frank Brennan who said that it was important to do the work on the ground, in communities. On the way to the Hypothetical we discussed developing the Blackheath Climate Action Group into a local council which would focus on relocalising. Rather than amalgamating councils, go the other way all together. It would be a means of strengthening community, supporting local business, reducing carbon emissions by reducing time out of town, making everything seem possible on a local level. At the same time it would help prepare communities for peak oil and global warming … lots of local food growing, shared transport etc In a way we’ve already started doing this but the idea of it being a Council just takes it further. 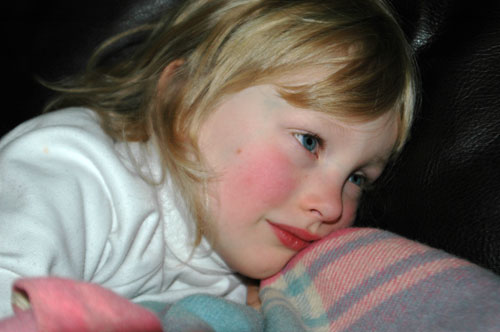 On the personal front my poor little Maxie has been very sick – lots of vomitting etc. I know this is very gross but I needed to clean up the carpet without chemicals. I’ve tried warm water and vinegar and left a small bowl of vanilla essence nearby to soak up the smell. If anyone can think of anything else I could do … heeeeelp!

Fortunately he was really happy because nearly two years ago I packed away one of his favourite jigsaw puzzles and today I pulled it out again for him … everything old is new again!

8 thoughts on “Advance Australia – Where?”