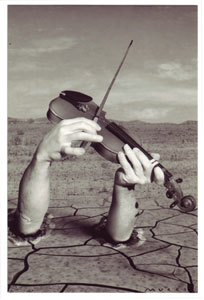 There are some things that can’t be measured in financial terms! Nevertheless our society insists on modelling everything economically and then thinking that these economics should rule our decision making for the future of our children – instead of our decision making on the future of our children ruling our economics. At the moment it feels as though we’re fiddling while Rome burns as everyone argues over whose economic modelling will be the best.

This having been said I’ve decided to join the pack and do a bit of my own economics. I’ve been doing A Year In A Day now for two weeks and its probably time to do a cost/benefit analysis.

In the last 2 weeks:

â€¢ started buying organic milk and veges – cost (in addition to what I would have spent otherwise) approx. $9

â€¢ harvested and processed approx. 20 kilos of veges out of my own garden (mostly from what was the front lawn a year ago) – Savings of approx. $100 in veges and cost of sauces etc that I would have had to buy (less cooking and gardening costs)

â€¢ joined library and ordered in magazines instead of buying from the newsagent; said no to books I would have bought – Savings of approx. $240

â€¢ Packed away Clothes Drier – not using it for occasional drying: possibly $5?

â€¢ Borrowed videos from the library instead of hiring them: Savings – $10

â€¢ Bought local honey and freshly ground peanut butter: Cost (in addition to what I would have spent) – $4; Benefit – absolutely delicious (how much is that worth?)

â€¢ Bought Enviroclean to wash my clothes: an extra $2 in addition to what I would have spent

â€¢ Caught train to Sydney instead of driving (taking into account parking station and petrol): savings of $17

â€¢ Bought hemp trousers instead of jeans: cost neutral because they were about the same cost

â€¢ projected savings of winter crop I just planted when veges go up in price?????

Of course with more sophisticated economics I could include all the environmental savings of less “stuff” going into landfill, less carbon emissions, less Bisphenonal A leaching into our food … how can I model thee, let me count the ways!
And now, more importantly, how do I add on the benefits of friendships gained, a more beautiful garden, a cupboard full of delicious homemade produce, hope, power, fun, creative expression, freedom of speech and the possibility that through my actions the boys’ future may be a little brighter?

Need I go on? Even without costing all the intangibles it’s patently obvious that the last two weeks have saved me a huge amount of money. I could spend the next 18 months doing an exhaustive economic analysis as some would suggest, just to make sure there were no flaws in my economics, or, dare I say, to carefully skew the figures to prove that I’m right … but ultimately what would that achieve other than keeping me away from doing what needs to be done NOW?

Just by the way, I haven’t given any updates on how it’s been going without the blow drier – the truth is I’ve hated it! … until today. I bumped into Jan (ex Vogue!) and she said “What have you done to your hair? It looks really nice.” That’s it – I’m never using a blow drier again. American boufant style hair is out, au naturale is IN.

Even worse than the drier breaking down (is the universe somehow conspiring against me?) today I dropped my crystal rock deodorant. I can’t believe it. It shattered all over the bathroom floor after years of keeping me fresh and odourless. I’ve decided that today’s action (which may very well only last for a few days), is to try going without deodorant for a while. “Oh my God, I hear you gasping Paula … now she’s gone too far.” I know, I know but I’m actually genuinely curious to know what it would be like. I’ve worn deodorant every single day for 32 years! There’s something about that which strikes me as a little disturbing, so if I’m ever going to give it a shot, Blackheath going into winter is probably the best time. If nothing else, the longer I postpone buying another one, the longer another piece of plastic takes to go into circulation.

Our Art for a Change website is also almost up and running. 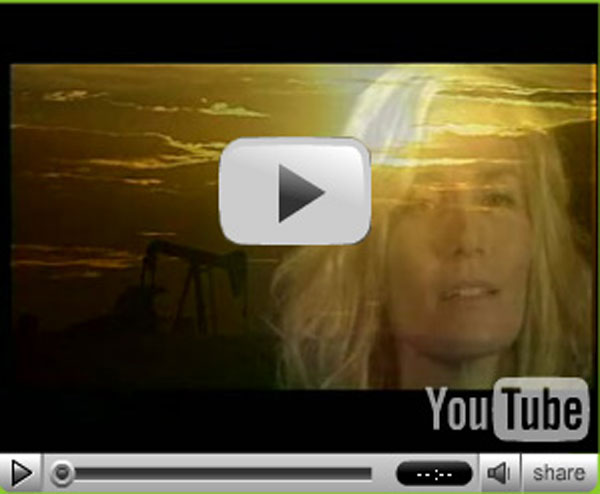