For months now I’ve been thinking of the role the Blackheath Golf Club could play in relation to food security for Blackheath in the future. They have large and beautiful grounds and a plentiful water supply so would be an Canadian pharmacy ideal place to plant nut trees. Today Fred and I met with the manager to look at ways that they could “green” the Golf Club. He is extremely receptive and keen to pursue some of the possibilities I suggested, like getting an energy audit, going on to Green Power, moving towards using less chemicals with a view to becoming organic (and even being able to have fish in the dams – his idea), running lectures and information sessions, trying to get solar panels and just generally turning the Golf Club and Course into one more appropriate for a world heritage listed area and one which could become a role model for the rest of the world. While all still just at an idea stage you have to start somewhere … I suggested applying for grants and sponsorship, getting involved with Slow Food and, down the track, making the club available for “Green Weddings” etc. I also showed him articles on two other Australian Clubs that are designed as organic or “eco” :

According to an article in The Independent golf has much the greatest impact on the land of any sport. The world’s 25,000 golf courses cover an area the size of Belgium. Their critics say that they use up to seven times as much pesticide per acre as farmland, and that they can soak up enough water to supply a small town.

I wondered whether presenting this strategy would count as a political action so checked out the meaning of politics and found it to be defined as the process by which groups make decisions. Although the term is generally applied to behavior within governments, politics is observed in all human group interactions, including corporate, academic, and religious institutions. I guess Clubs fit into that category.

Later in the day I gave a climate change slideshow to the Rhododendron Society in Blackheath.

On a personal level I’ve been apalled by the huge number of bottles we plough through each week – mostly because of alcohol or fruit juice consumption, so we’ve made a pact to try and reduce how many we buy and then reuse as many bottles as we can. 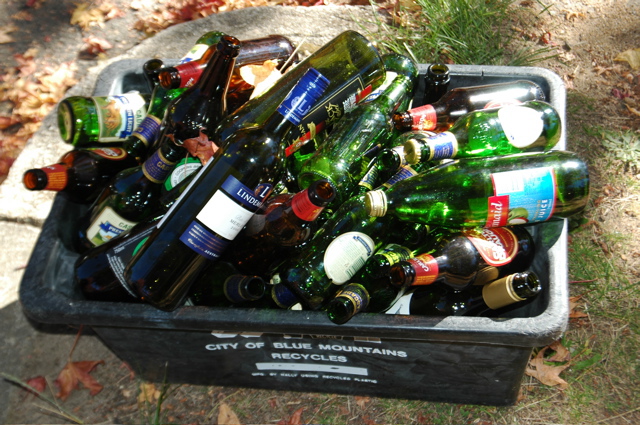 A couple of weeks ago we decided to try making our own home brew so that we could reduce carbon emissions by reusing bottles and avoiding transport miles to bring beer from long distances to Blackheath. Opened the first bottle tonight … really should have waited a week longer! An added bonus is going to be that we’ll save money. 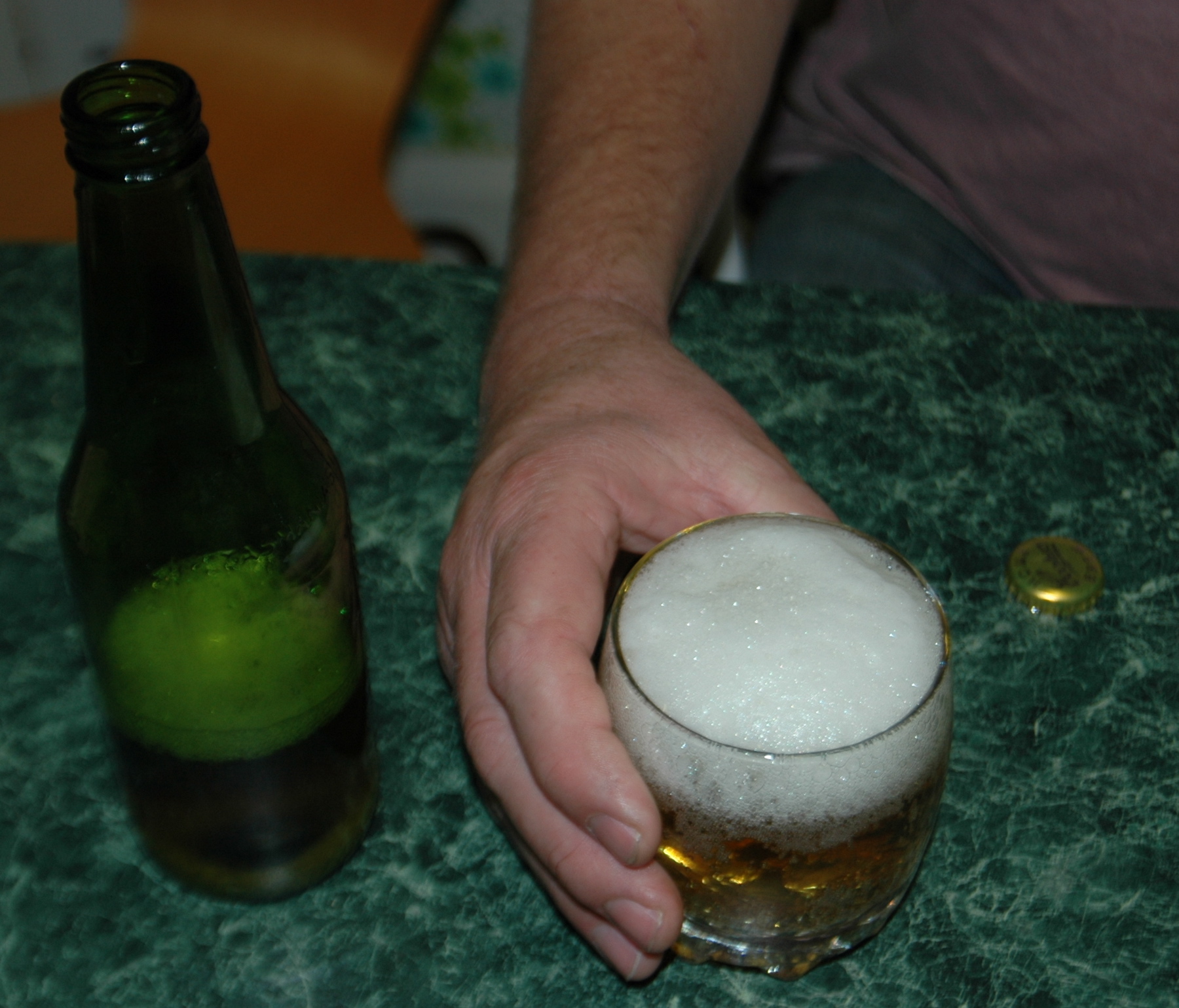